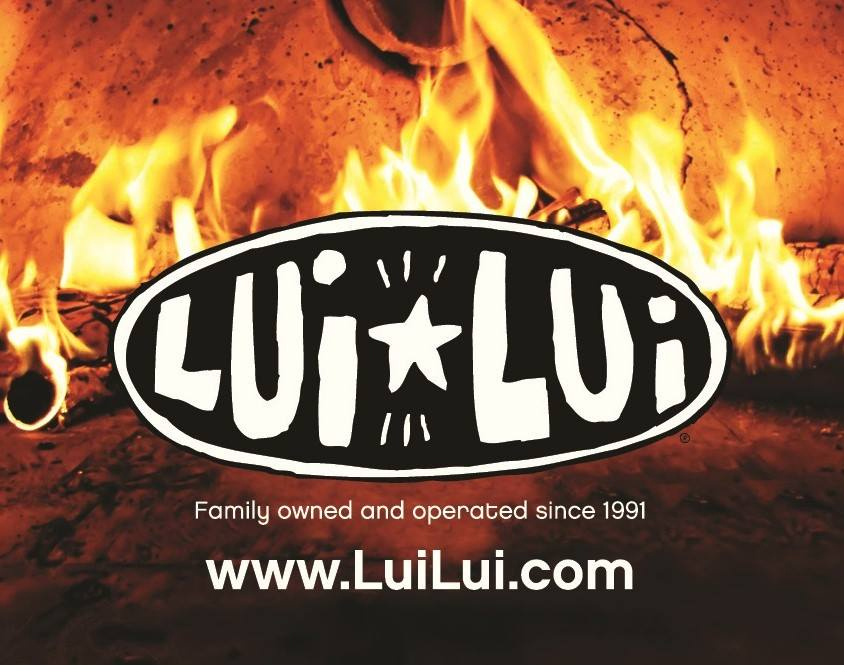 This gift card is good at the Nashua and West Lebanon Lui Lui locations. PLEASE NOTE: These certificates are NON PRINTABLE and will be mailed to you on the next business day following your date of purchase. NH DollarSaver is not responsible for delivery times of the US Postal Service. As a result, risk of loss, delivery times and title for items purchased from NH DollarSaver are passed to you upon delivery of the items to the carrier.

These are NON-PRINTABLE deals and will be mailed to you on the third business day following your date of purchase. This program is not responsible for delivery dates and times of the US Postal Service.

Nashua NH and West Lebanon NH,
View Website - Lui Lui Italian Restaurant
603=888-2588
Lui Lui (pronounced Louie Louie} is an award winning wood fired pizza and pasta restaurant and bar serving lunch and dinner 7 days a week. They make their dough "on site" every day. Even their croutons are made with the bread they bake. That attention to detail is what sets them apart from the many large restaurant chains in their markets.Their famous freshly baked rolls (up to 1,000 per day) and dipping oil have brought generations of people back to Lui Lui again and again. LUI LUI, PIZZA, PASTA, AND OTHER GOOD FOOD! 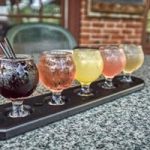 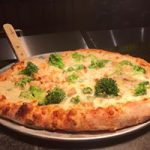 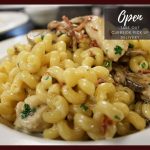 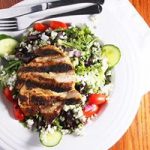 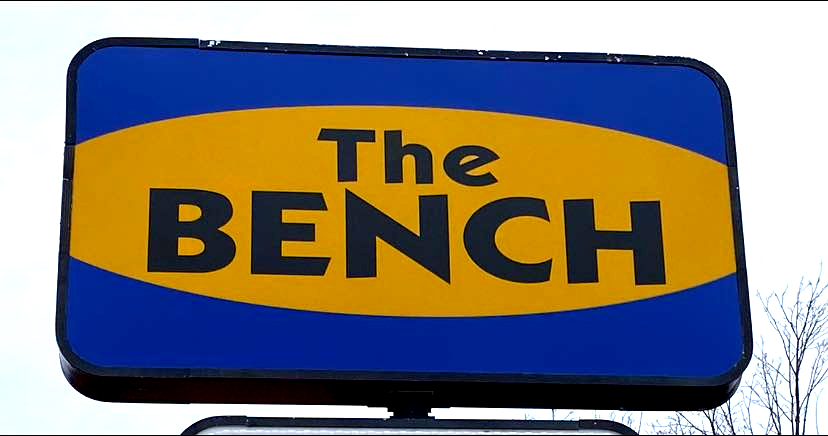 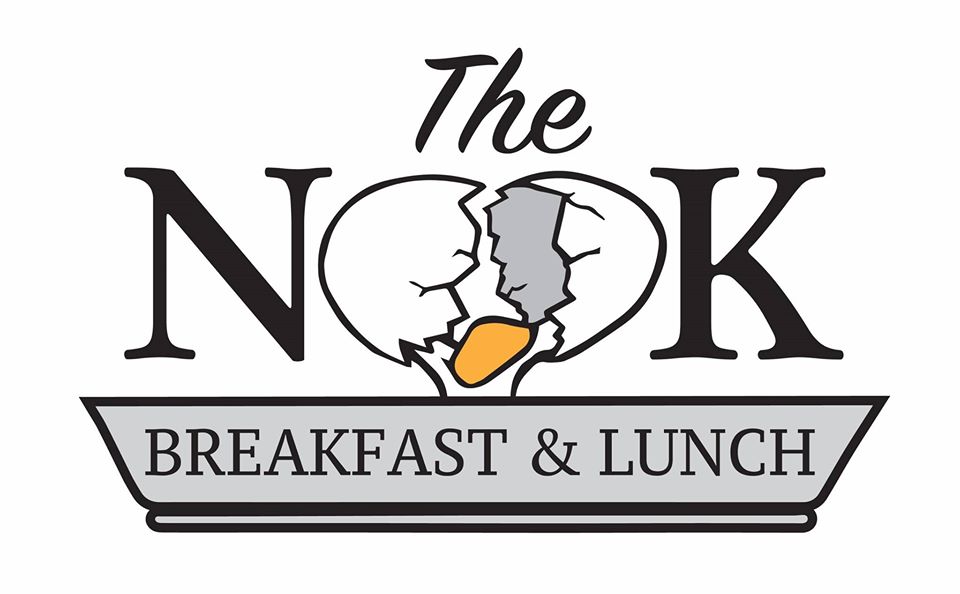 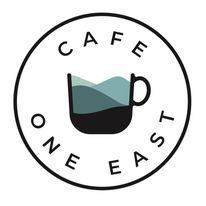 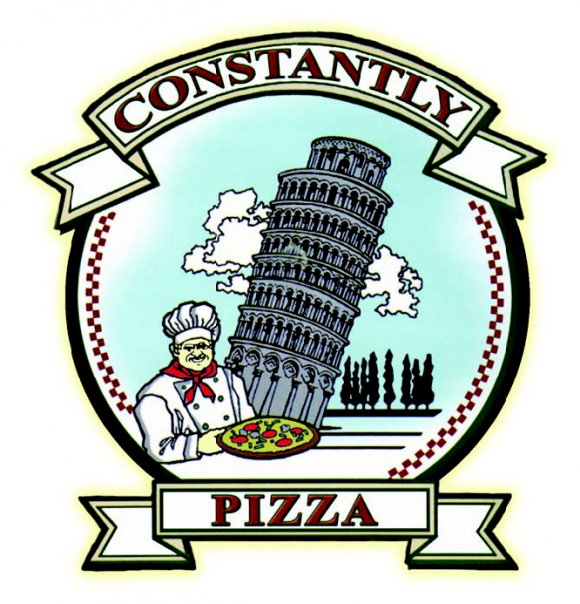 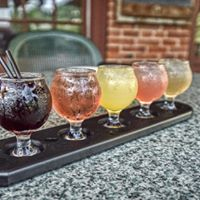 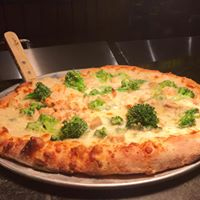 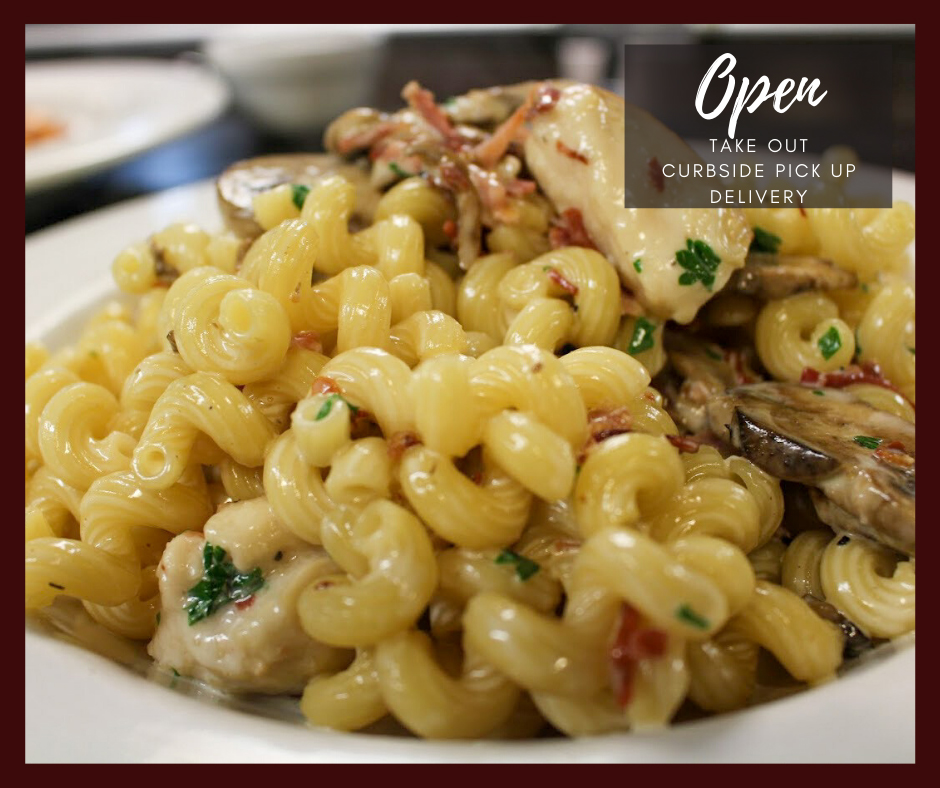